Does Your Loot Reside with the Legend of the Oathbound? 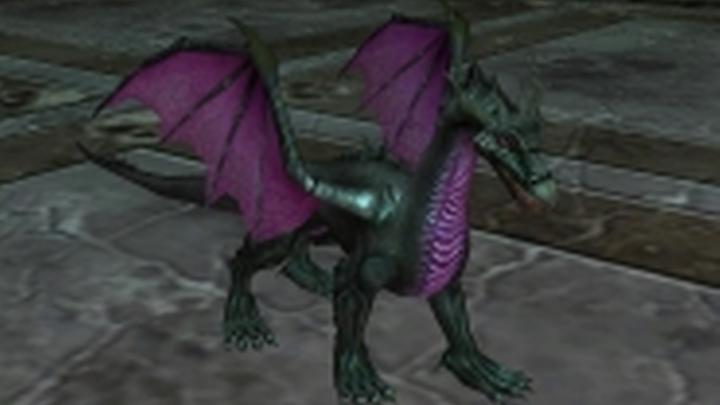 Is there some Legends of Norrath loot that you’ve wanted to add to your inventory, but it’s evaded you thus far? Perhaps your luck lies with the “Legend of the Oathbound!”

Each “Legend of the Oathbound” pack costs 999SC and contains two (2) random loot rewards that were originally available from the first three Legends of Norrath sets: Oathbound, Forsworn, and Inquisitor. There are also some of the loot rewards that were first available as tournament and promotional rewards. There are 90 different pieces of loot available in the “Legend of the Oathbound” packs. Each of these loot items can be traded between players until they’ve been used for the first time on a character. 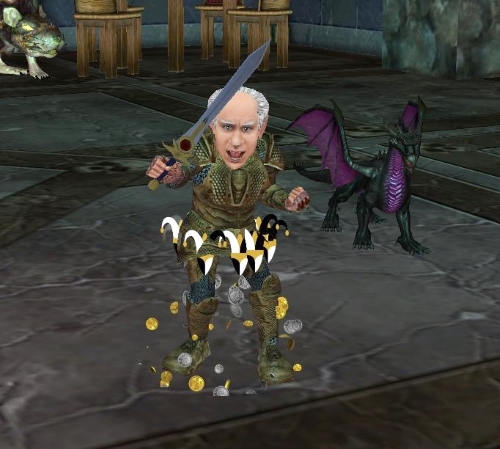 So if you’ve been seeking LON loot, get these packs (or bundles of packs at a discount) while you still can!

Previous
This is the Face of a True Survivor
Next
New for Legends in DCUO - SHAZAM!