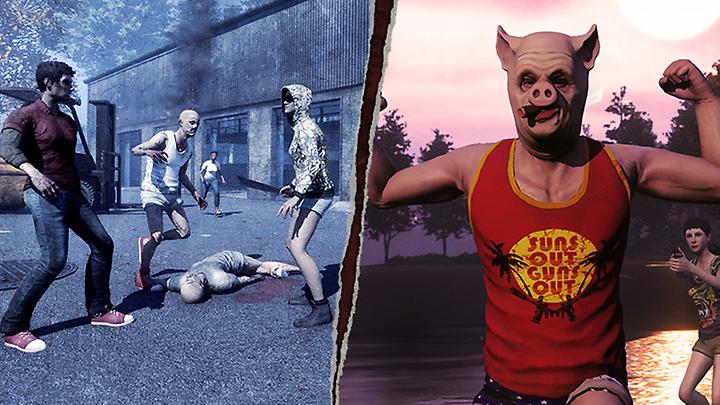 As you know by now, H1Z1 has evolved into two separate games: H1Z1: Just Survive, an open-world zombie survival experience, and H1Z1: King of the Kill, the fast-paced shooter comprised of multiple, fight-to-the-death game modes, including Battle Royale.

In order to best support the communities of these games, we have also separated the social media channels. Make sure you've liked and/or followed us on Twitter, Facebook, and Twitch, and tag the new handles going forward so that the community managers (and, through them, the Development teams) will hear your feedback, see your videos, and more.

Here are the new channels:

We look forward to hearing from you on our official channels.